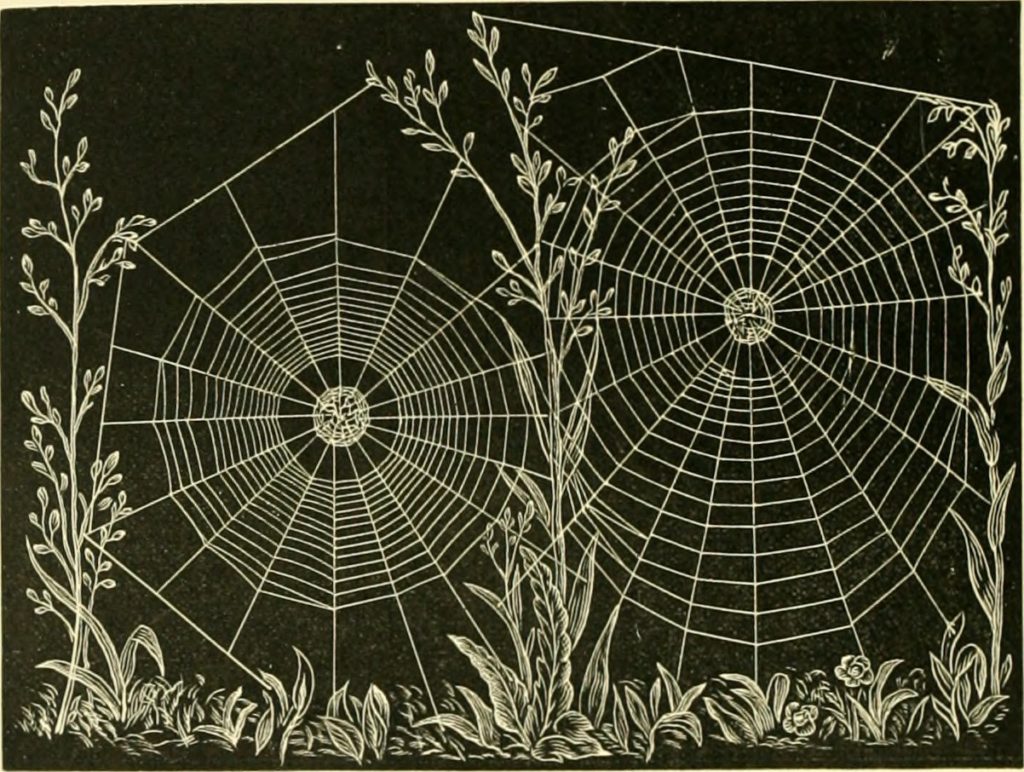 The fourth chapter in Partners for Preservation is ‘Link Rot, Reference Rot and the Thorny Problems of Legal Citation’ by Ellie Margolis. Links that no longer work and pages that have been updated since they were referenced are an issue that everyone online has struggled with. In this chapter, Margolis gives us insight into why these challenges are particularly pernicious for those working in the legal sphere.

This passage touches on the heart of the problem.

Fundamentally, link and reference rot call into question the very foundation on which legal analysis is built. The problem is particularly acute in judicial opinions because the common law concept of stare decisis means that subsequent readers must be able to trace how the law develops from one case to the next. When a source becomes unavailable due to link rot, it is as though a part of the opinion disappears. Without the ability to locate and assess the sources the court relied on, the very validity of the court’s decision could be called into question. If precedent is not built on a foundation of permanently accessible sources, it loses
its authority.

While working on this blog post, I found a WordPress Plugin called Broken Link Checker. It does exactly what you expect – scans through all your blog posts to check for broken URLs. In my 201 published blog posts (consisting of just shy of 150,000 words), I have 3002 unique URLs. The plugin checked them all and found 766 broken links! Interestingly, the plugin updates the styling of all broken links to show them with strikethroughs – see the strikethrough in the link text of the last link in the image below:

For each of the broken URLs it finds, you can click on “Edit Link”. You then have the option of updating it manually or using a suggested link to a Wayback Machine archived page – assuming it can find one.

It is no secret that link rot is a widespread issue. Back in 2013, the Internet Archive announced an initiative to fix broken links on the Internet – including the creation of the Broken Link Checker plugin I found. Three years later, on the Wikipedia blog, they announced that over a million broken outbound links on English Wikipedia had been fixed. Fast forward to October of 2018 and an Internet Archive blog post announced that More than 9 million broken links on Wikipedia are now rescued.

I particularly love this example because it combines proactive work and repair work. This quote from the 2018 blog post explains the approach:

For more than 5 years, the Internet Archive has been archiving nearly every URL referenced in close to 300 wikipedia sites as soon as those links are added or changed at the rate of about 20 million URLs/week.

And for the past 3 years, we have been running a software robot called IABot on 22 Wikipedia language editions looking for broken links (URLs that return a ‘404’, or ‘Page Not Found’). When broken links are discovered, IABot searches for archives in the Wayback Machine and other web archives to replace them with.

There are no silver bullets here – just the need for consistent attention to the problem. The examples of issues being faced by the law community, and their various approaches to prevent or work around them, can only help us all move forward toward a more stable web of internet links.

Bio:
Ellie Margolis is a Professor of Law at Temple University, Beasley School of law, where she teaches Legal Research and Writing, Appellate Advocacy, and other litigation skills courses. Her work focuses on the effect of technology on legal research and legal writing. She has written numerous law review articles, essays and textbook contributions. Her scholarship is widely cited in legal writing textbooks, law review articles, and appellate briefs.

Image credit: Image from page 235 of “American spiders and their spinningwork. A natural history of the orbweaving spiders of the United States, with special regard to their industry and habits” (1889)